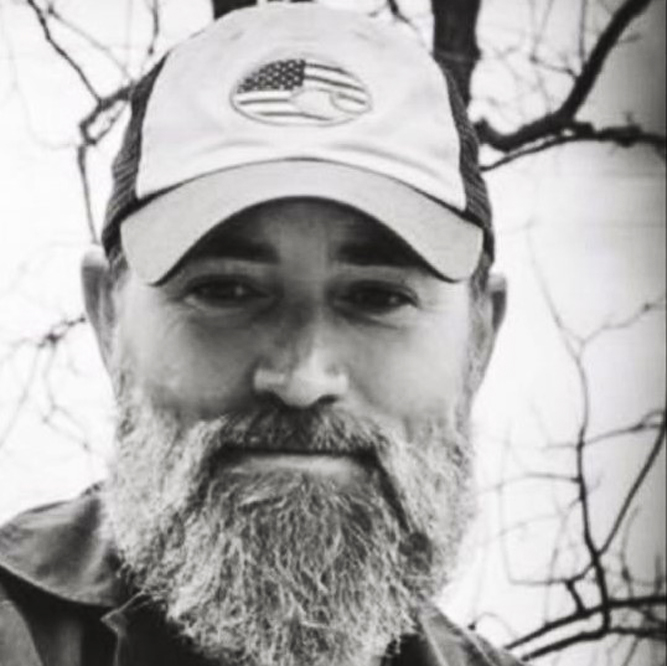 A major challenge in kayak catfishing is landing trophy fish in a small vessel. Successful kayak anglers choose one of three major methods to land and then measure their fish.

Big fish almost have the advantage when caught from a kayak. But practice makes perfect and kayak anglers successfully land huge catfish all the time using a net, fish grips, or with a glove on their hand.

By far, the safest way to land a trophy catfish from a kayak is with a landing net. However, big fish require big nets and they take up valuable real estate on your kayak.

These devices give anglers the ability to manage the fish and have less worry of escape. However, they do fail. Many large fish have spun its way out of the toy-like plastic tools. I use a lanyard tethered to the kayak. That way it is free to spin and can be released quickly if needed.

The quickest and easiest way to land big fish is with glove and hand. Slip on a glove and when the fish is close, grip it firmly and pull it into the boat. Make sure you keep your hand clear of the hook to avoid injury.

Whichever method you choose, there are a few things you can do to make landing easier.

First, play the fish out a bit to wear him down. A fish with a ton of energy left when he reaches the boat is a likely lesson in mayhem in a small vessel. A tired fish will be a bit calmer and easier to handle.

Secondly, pull the fish over the side and directly into the deck of the kayak. Most big cat kayak anglers slip them right over the gunnel and pull them directly down by their feet. This keeps the center of gravity lower and therefore the kayak is more stable.

Finally, if necessary when you hook into a giant you can come off the anchor and follow the fish. It is a real benefit in a kayak. You can literally let the fish take you directly to it and turn it into a vertical fight fairly quickly. It has saved me multiple fish that were caught up in cover. Sometimes when you get up on top of them, they will come loose.