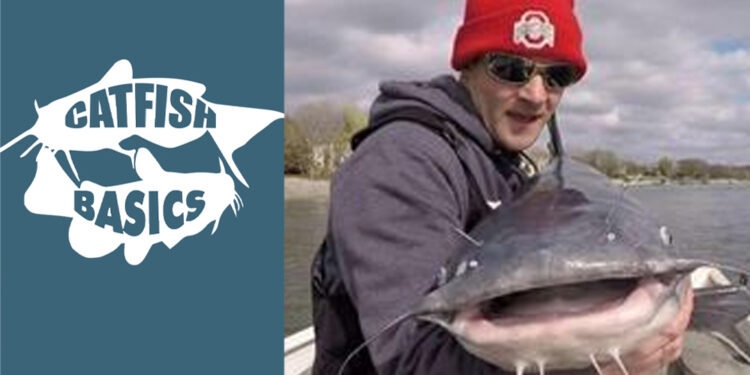 Fishing the spawn is all about persistence and perseverance for Joe Jellison. Everyone knows the spawn creates a challenge to catch fish, but Jellison does not stop fishing because of it.

“I do most of my light tackle freeline drifting,” during the spawn,” reported Jellison. “I use raw chicken below the dam in the tail race.”

This simple, fun, and effective way to fish requires nothing but a light tackle rod and reel spooled with 10-pound mono. Add a barrel swivel, a 20-pound shock leader, and a 4/0 Kahle hook to complete the rig. The bait will drift naturally downstream to the awaiting catfish.

“This method produces great numbers of fish,” concluded Jellison. “Quality isn’t the same as in non-spawn times, but the numbers can be good. Finally, I believe that when trophy catfishing during the spawn, night time is your best bet.”

Editor’s Note: Joe Jellison is the host of the YouTube Channel, Chatts Cats Fishing. You can join him and more than 113,000 subscribers at https://www.youtube.com/c/JoeJellison/featured