Looking Back at Mississippi River Monsters 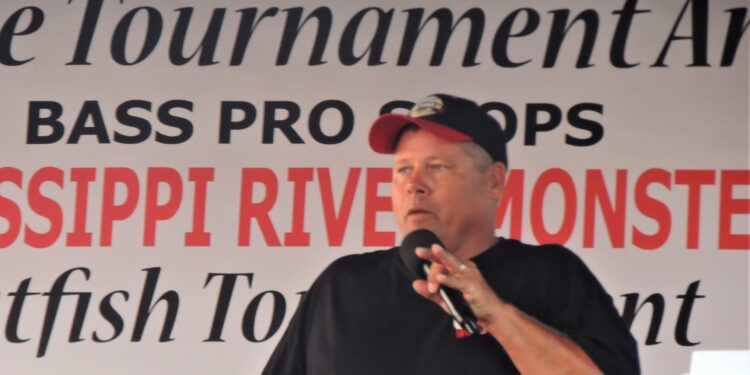 A Photo Review of MRM Winners

The American Catfishing Association Tournament Alliance event is scheduled for September 18, 2021, with many activities scheduled for the days before the event. 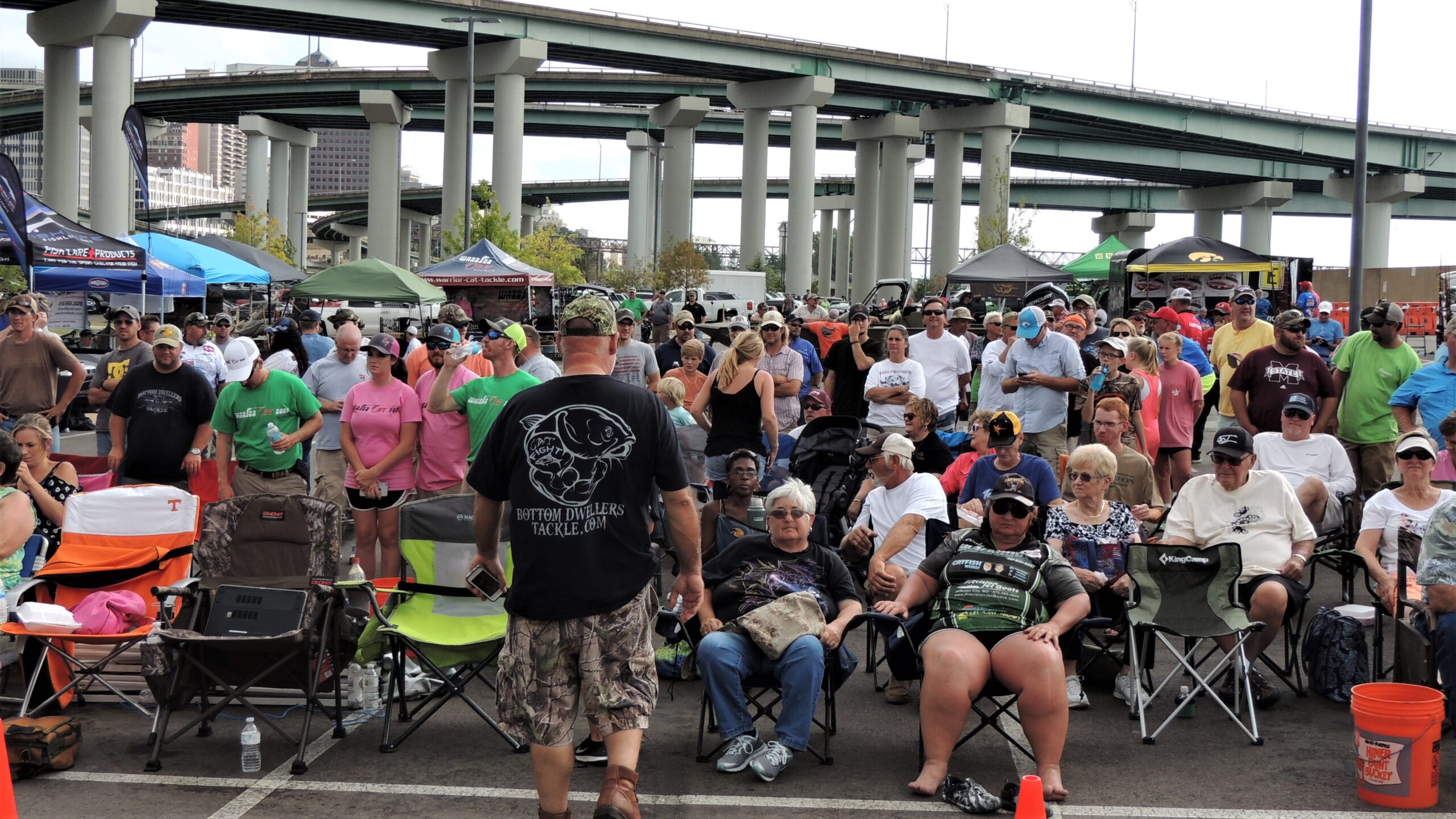 George Young Jr., the MRM tournament creator and director has great expectations for the 2021 competition.

“We are very excited for this year’s event,” said Young. “With members of the Tennessee Wildlife Resources Agency, including director Bobby Wilson, along with distinguished committee members being in attendance, we want this year to be extra special. Together, Mississippi River Monsters along with Bill Dance Outdoors, Bass Pro Shops, and The American Catfishing Association, we will be awarding the Tennessee Wildlife Resources Agency and its dedicated director, Mr. Bobby Wilson with awards of appreciation.”

A lot of people have contributed to the success of the MRM over the years. None are more important than the anglers who have supported it. Beginning with the first event in 2016 each of the winning team is pictured below to remember some MRM history and to forecast what’s instore for 2021. 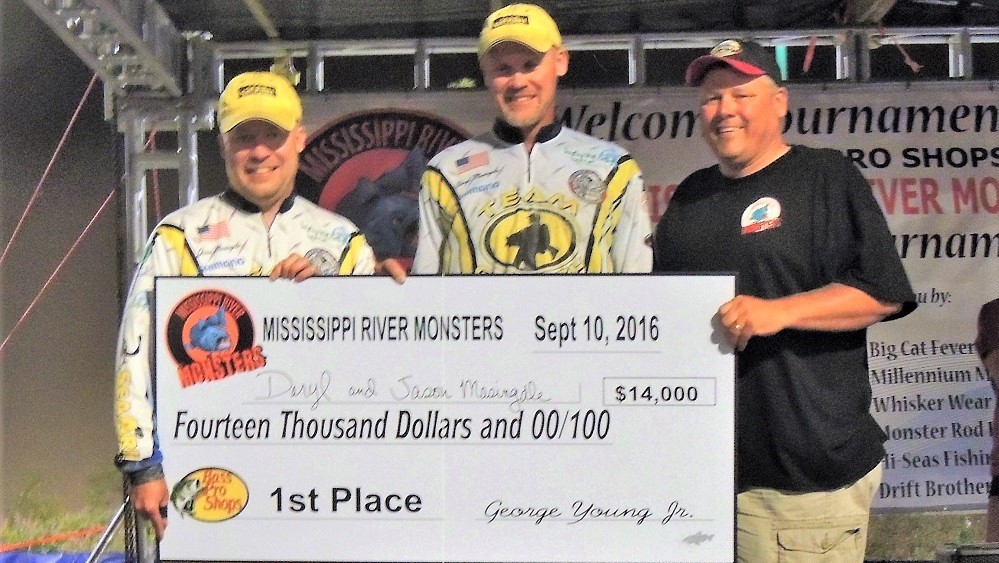 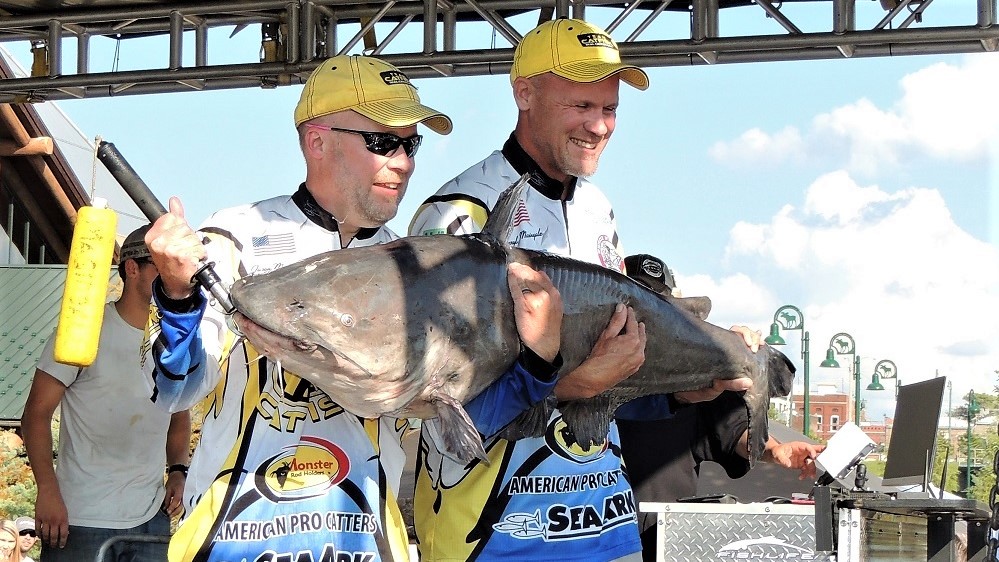 The 2017 weighmaster recorded 325 fish weighing 5,165 pounds. Jason and Daryl Masingale claimed the title for the second year in a row with a total weight of 151 pounds at the September 16, 2017 event. 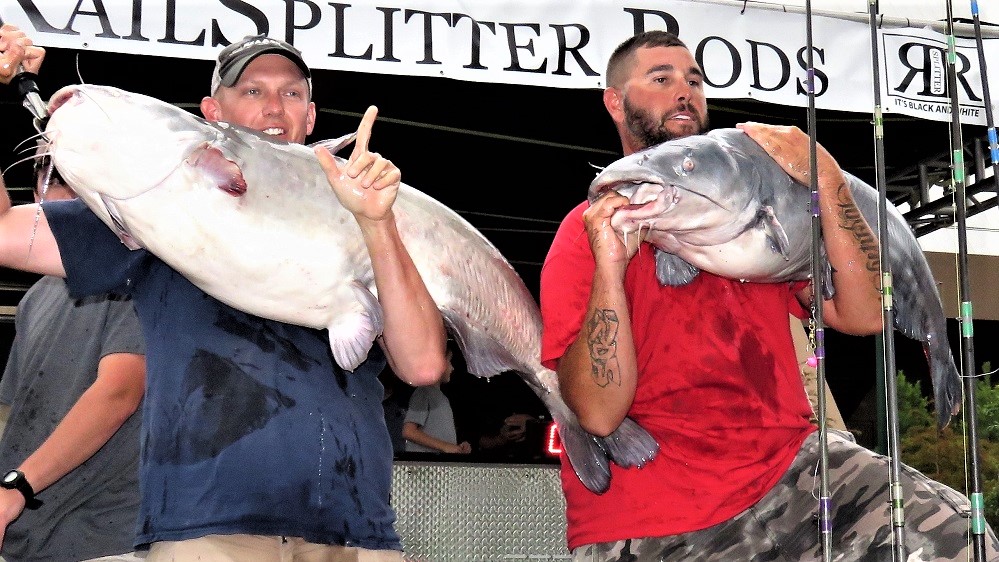 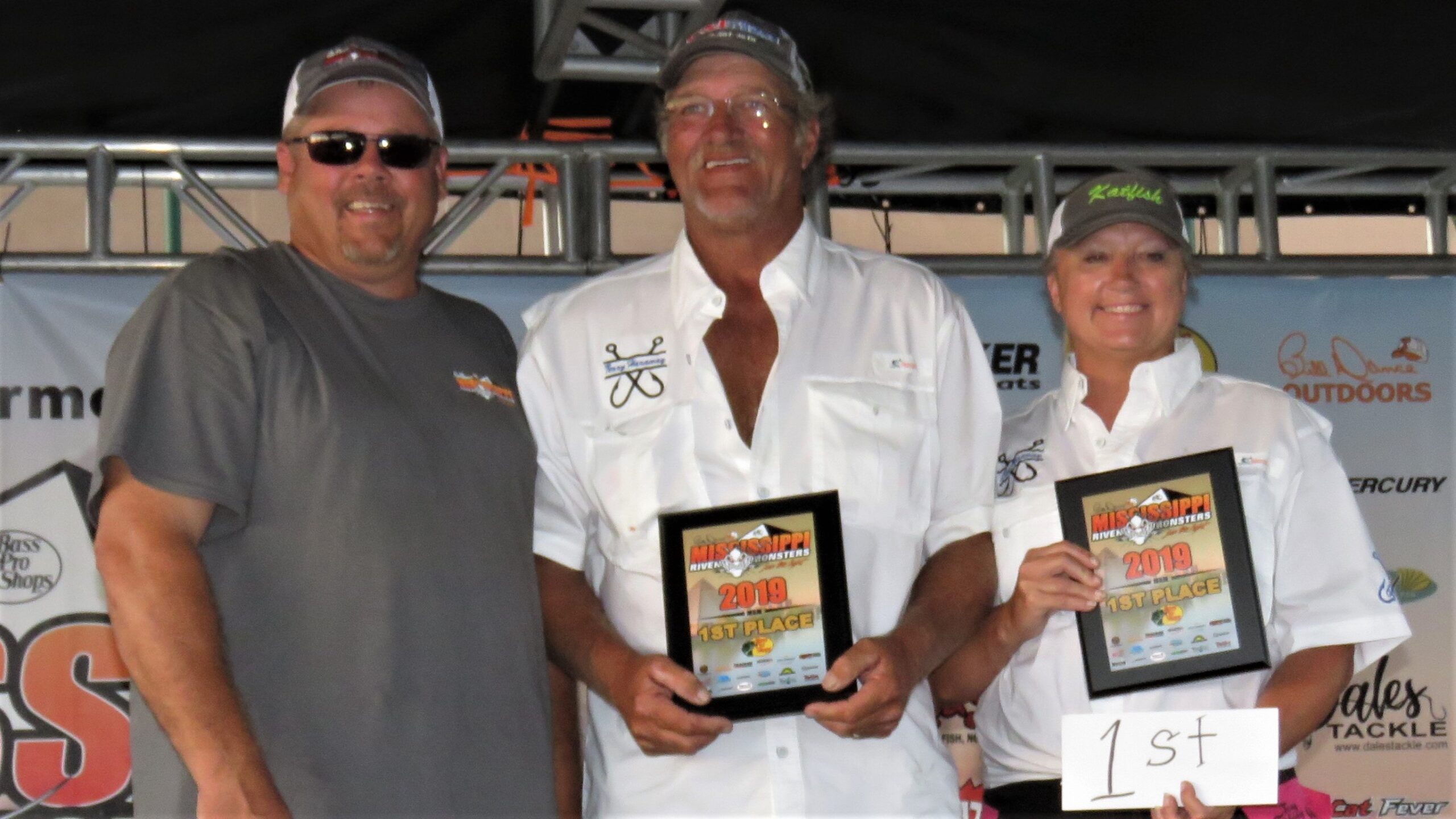 The 2019 MRM attracted 125 catfish teams from 20 different states. When the scales closed on Saturday evening September 19th, 217 catfish weighing 3,940 pounds had been checked by TWRA officials and returned to the river. In only their second trip to Memphis, Terry and Lisa Gale Haraway claimed top honors with a total weight of 128.34 pounds. 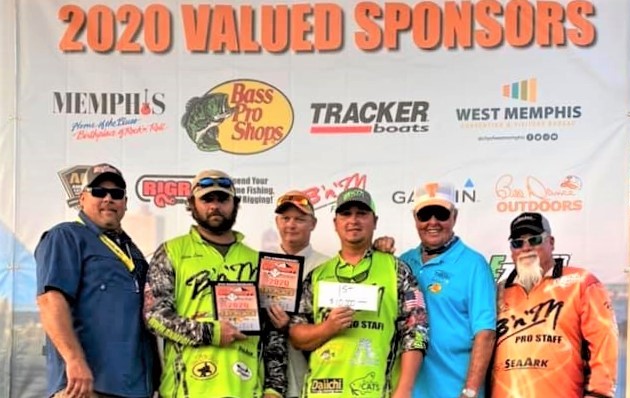 One-hundred and three boats from 17 different states fished the 2020 event. There were 253 anglers who brought 181 fish to the scale that weighed 4,368 pounds. The B’n’M Team of Hunter Jones, Adam Long, and Dustin Shepard claimed the top spot with 135.80 pounds. 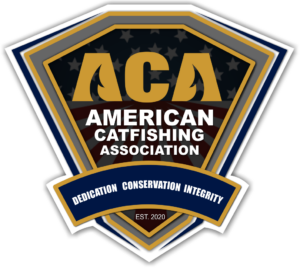