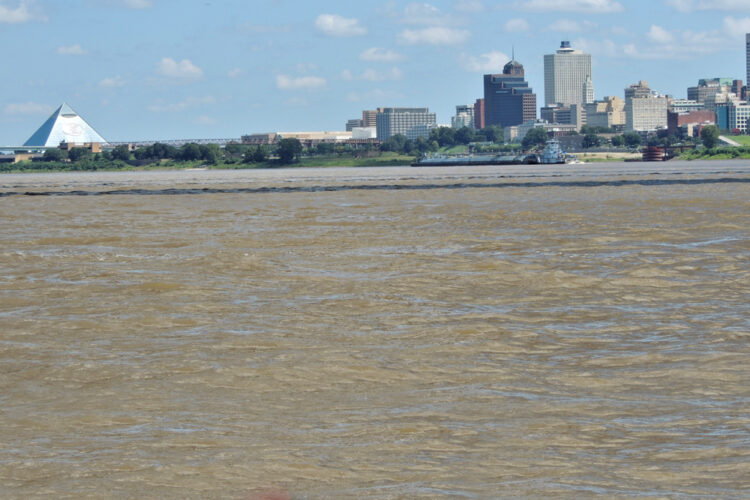 Mississippi River Named one of America’s Most Endangered Rivers

This initiative will coordinate efforts on conservation and environmental restoration along the entire river corridor and open up grant opportunities for state and local governments, tribes, and nonprofit organizations.

MRRRI will follow the successful model of the Great Lakes Restoration Initiative (GLRI) to ensure coordinated and sustained federal investments to restore the Mississippi River and protect it as a healthy working river.

The NMMA team will continue advocating for passage of MRRRI to ensure improved water quality, restoration of wildlife habitat and natural systems, reduction of aquatic invasive species, and improvement of local resilience to flooding and other natural disasters in and along the Mississippi River.

Editors Note: Number six in the American Rivers list of endangered rivers, the Mississippi River is a favored destination for many trophy catfish anglers. The Mississippi River Monsters tournament out of Memphis and the CatMasters tournament event in Helena are just two of the many tournaments held yearly on the river. Local and traveling anglers will likely be impacted by declining conditions on the Big Muddy.