World Championship of Catfishing—How They Fished 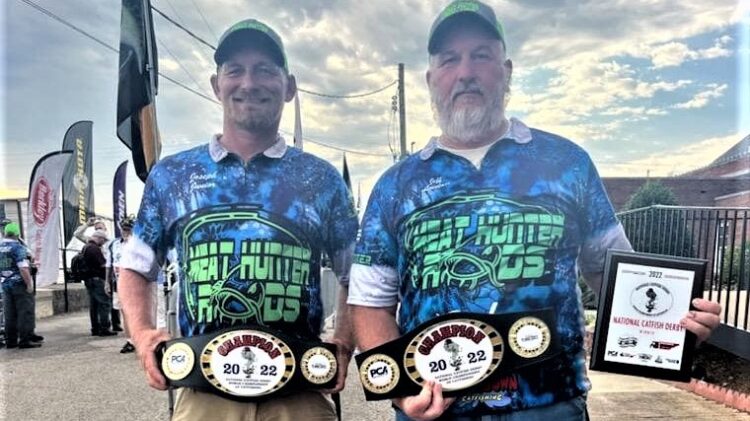 Savannah is a great trophy catfish destination and anglers like to fish the area. Some of the top names in catfishing are usually competing in the event.

The 2022 WCC competition included some of the best catfish anglers in the nation. The dynamic duo of Phil King and Phil Haynie won the event in both 2020 and 2022. They were back to defend their championship. 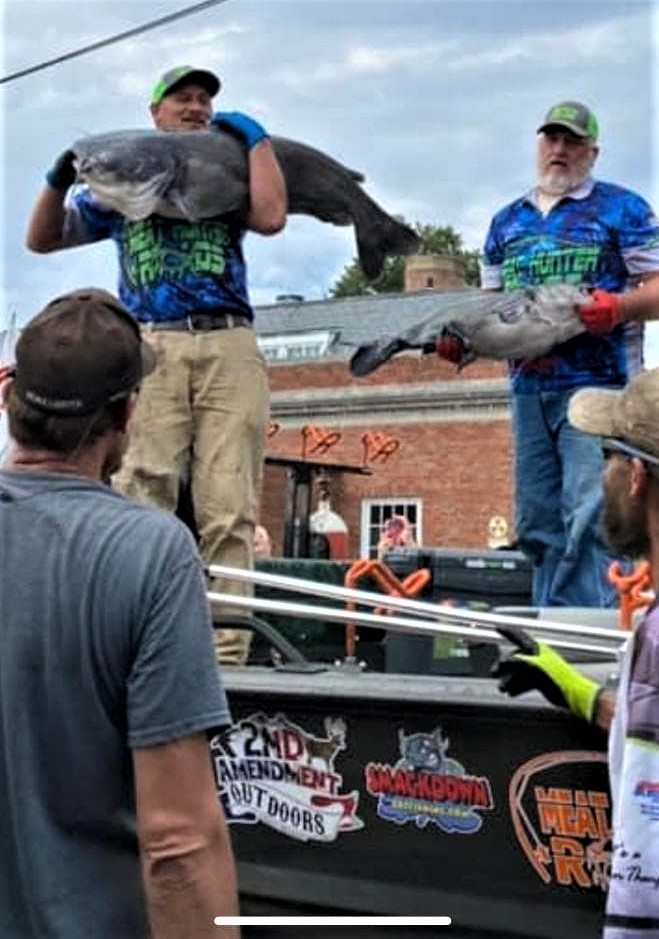 Joseph Scott Junior from Dyersburg, TN, and Jeff Lovelace from Iuka, MS teamed up to earn the first place check with a bag weighing 93 pounds. As one of the top three teams, they also earned a berth in the King Kat Classic to be held November 4th and 5th in Decatur, AL, on Wheeler Lake and the Tennessee River.

Junior and Lovelace fished this tournament last year on the river side of the dam with little success. This year they decided to try their luck on Pickwick Lake.

“The odds were against us,” suggested Junior. “We were going up against anglers like Larry Muse and Mike Follin; Steve Douglas and Paula Curtis Smith; Phil King and Phil Haynie; Cedric Poyner and Wayne Reed just to name a few.”

Junior and Lovelace didn’t prefish. They used their time to scan different locations in an attempt to set a strategy.

“We figured out that the fish were spread out a bit,” reported Junior. “So we decided to spend most of our time the day before the tournament catching fresh bait. We had a decent stretch of lake picked out to drag our planner boards and cover as much water as we could.”

On tournament day the team launched their SeaArk and started dragging Parks Planner Boards in 18 feet of water. They gradually worked their way to 35 feet.

“We were catching fish about every 25 to 30 minutes,” Junior said. “The first fish hit the planner board with an open spool as we were letting it get far away from the boat. It was a scramble to get it before it backlashed the reel.”

“We rigged Boss Hog Rods with 30- to 50-pound Slime Line,” explained Junior. “We added a 3- to 5-foot leader and a Kirby Float. The terminal tackle was finished off with a Dale’s 12/0 Circle Hook and a 4-ounce Bobby Weight from Partners in Slime.” 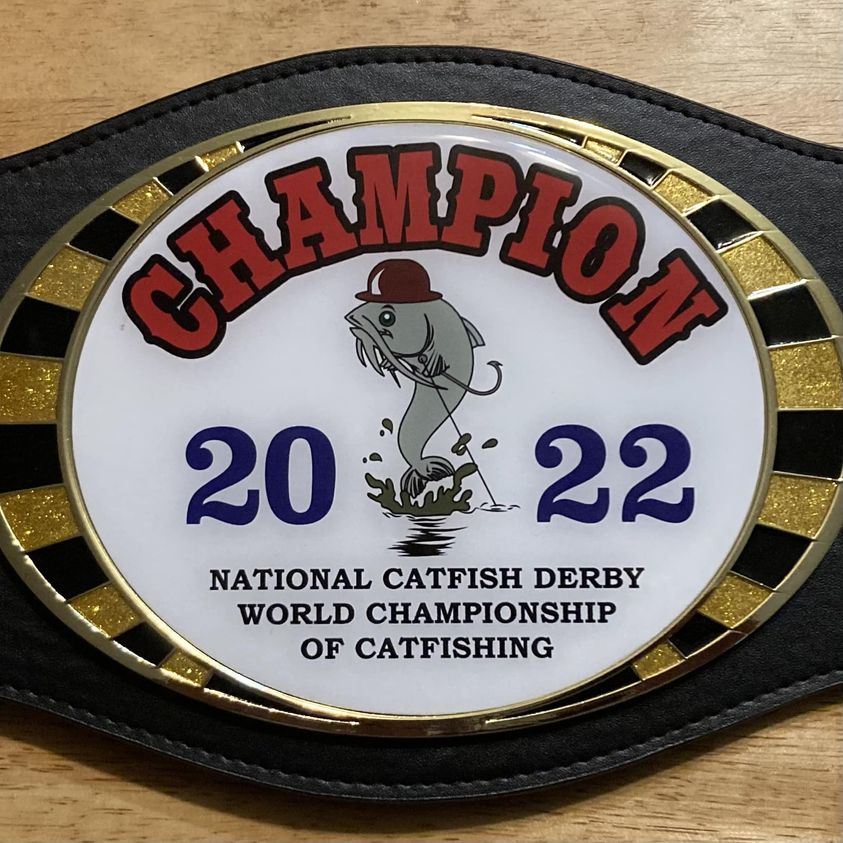 Everything was going smooth until around 9 am when Lovelace hooked into a decent fish and Junior grabbed the net. As he hurried to the rear of the SeaArk his phone case caught on the console and the phone fell out just as his foot was coming up on the deck. You guessed it, he kicked the phone into the lake. Not to be diverted he continued to land the fish.

“We continued to drag river channel ledges,” added Junior. “About 2 pm we got into an awful snag and lost rigs on 6 rods. Five of our Parks Planner boards ended up in a complete mess when our batteries finally ran out.”

The team worked through the mess of lines and boards to find a 22-pound blue on one of the lines. That fish let them cull one fish and left them with a total weight of 93 pounds to claim the top spot. The biggest fish in their bag came to the boat at about 7 am. It weighed 43.2 pounds, just 4 ounces shy of the winning Big Fish. They caught 12 fish on the day.

Tournament Director Jr Sweat gave a big thank you to everyone who made the World Championship and The National Catfish Derby a huge success. He also sent special congratulations to the top 3 winners who qualified for the Cabela’s King Kat Classic in November on Wheeler Lake.