No Result
View All Result
Home Advanced at Catfishing 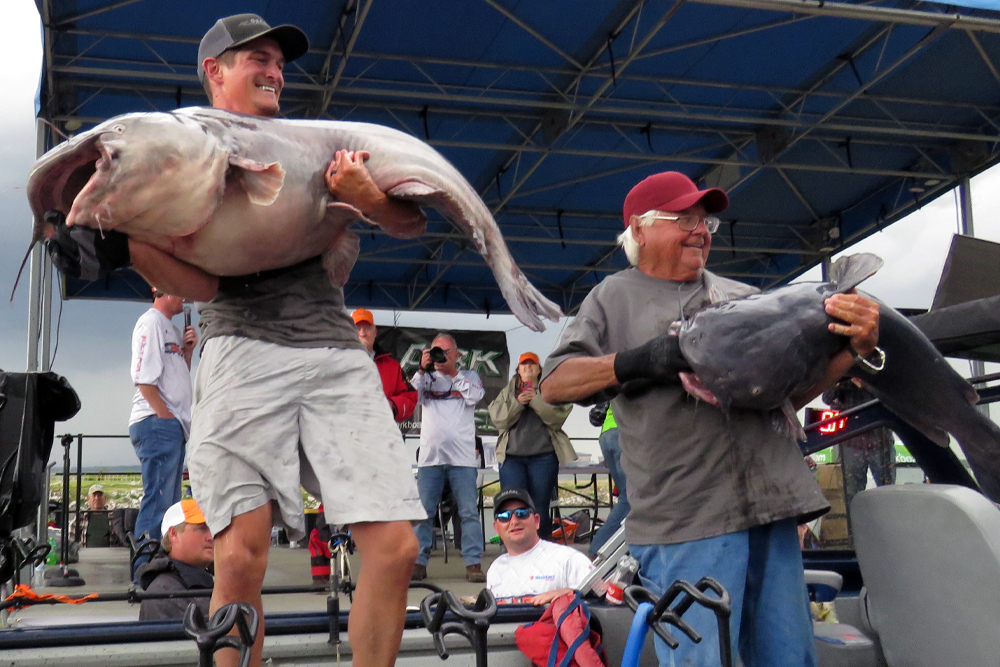 SeaArk Owners Invitational 2021—How They Fished

Lessons from the 2021 SeaArk Owner’s Invitational   Editor’s Note: The catfish community readily recognizes SeaArk Boats as one of the strongest supporters of the sport of catfishing. Their annual owner’s invitational tournament is among the most anticipated tournaments of the season. This year’s event on Wheeler Lake, out of Ingalls Harbor in Decatur, AL, […] 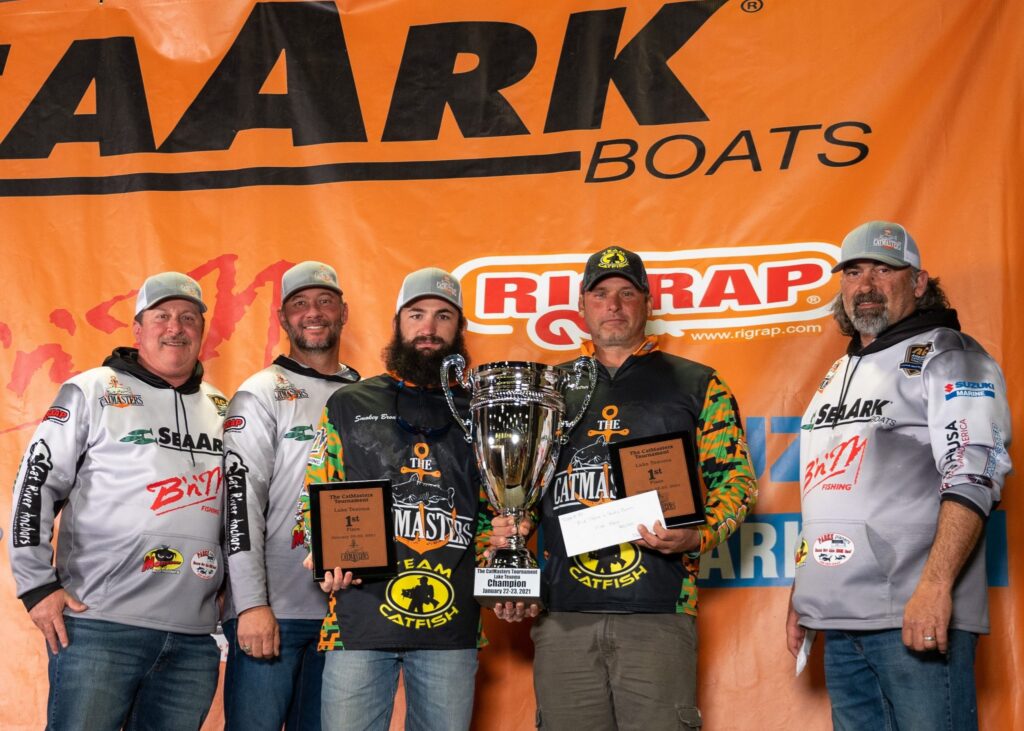 The 2021 Catmasters at Texoma – How They Fished

Team Mega Cat takes the win at Texoma. The 2021 Catmasters at Texoma Catfish Tournament presented by SeaArk Boats and B’n’M Poles attracted 103 teams to Lake Texoma at Durant, OK. Two-hundred thirty-six anglers competed in the two-day event on January 22-23. By the end of the two days, 97 fish weighing 3,094.55 pounds had […] 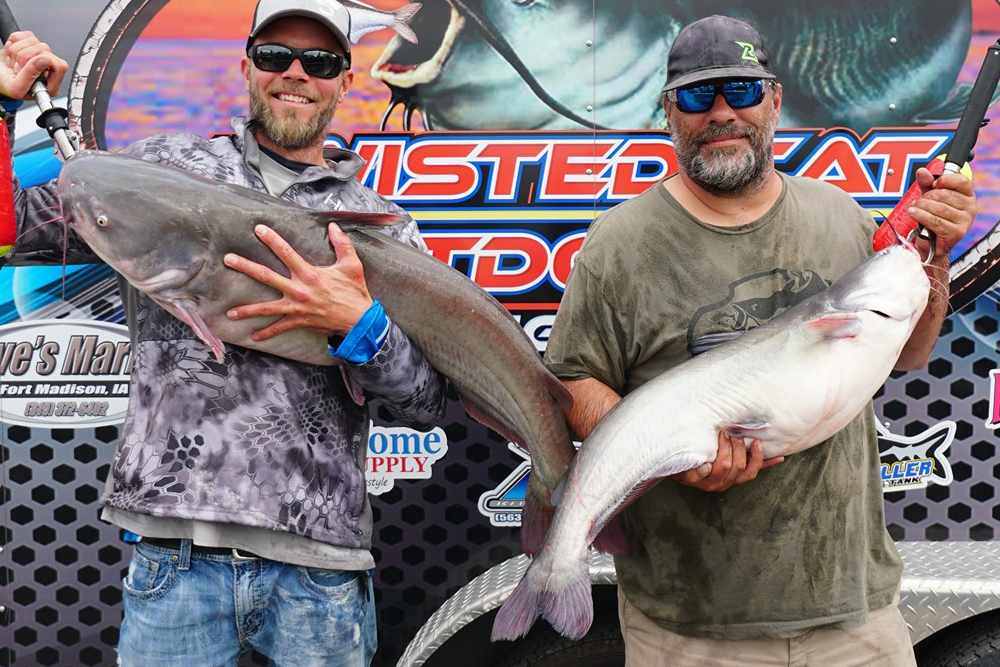 Why We Catfish: A Guest Editorial by Jason Hamilton

Hamilton enjoys tournament fishing. He is shown here with Anthony Kulis at a Twisted Cats Tournament. Trading One Addiction for Another. by Jason Hamilton   My story started back when I was 3 years old. At the time, I didn’t know how it would have an impact on my life. I didn’t know it world […] 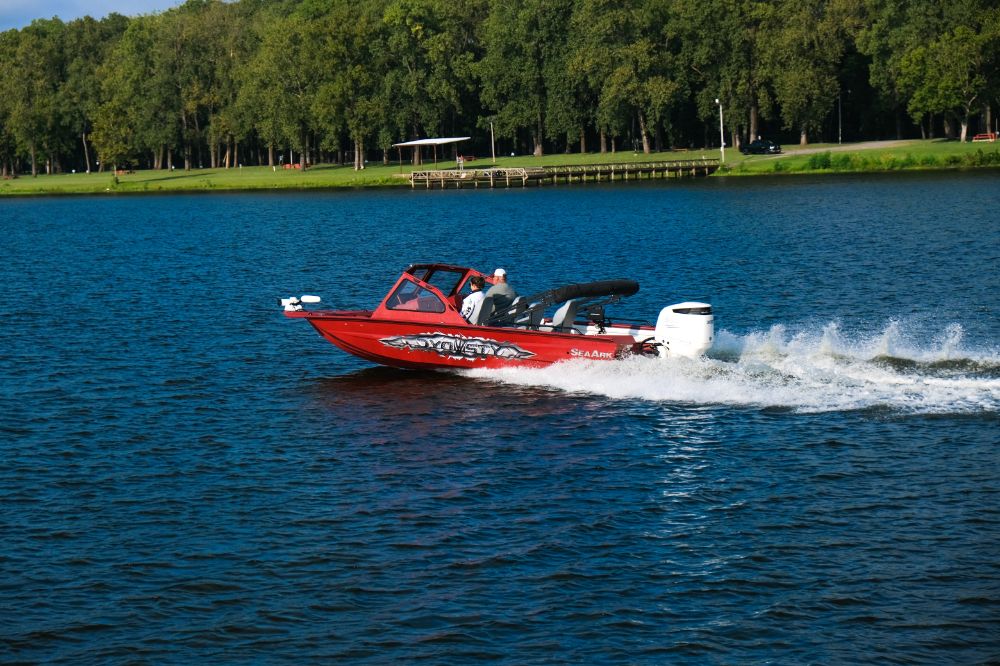 Editor’s Note: COVID-19 has had a substantial impact on the fishing and boating behavior of America. Part of the increased activity is likely because of opportunity, but much was due to the positive benefits of being outdoors and enjoying what Mother Nature has to offer. Hopefully, many of the new anglers will continue to fish and […] 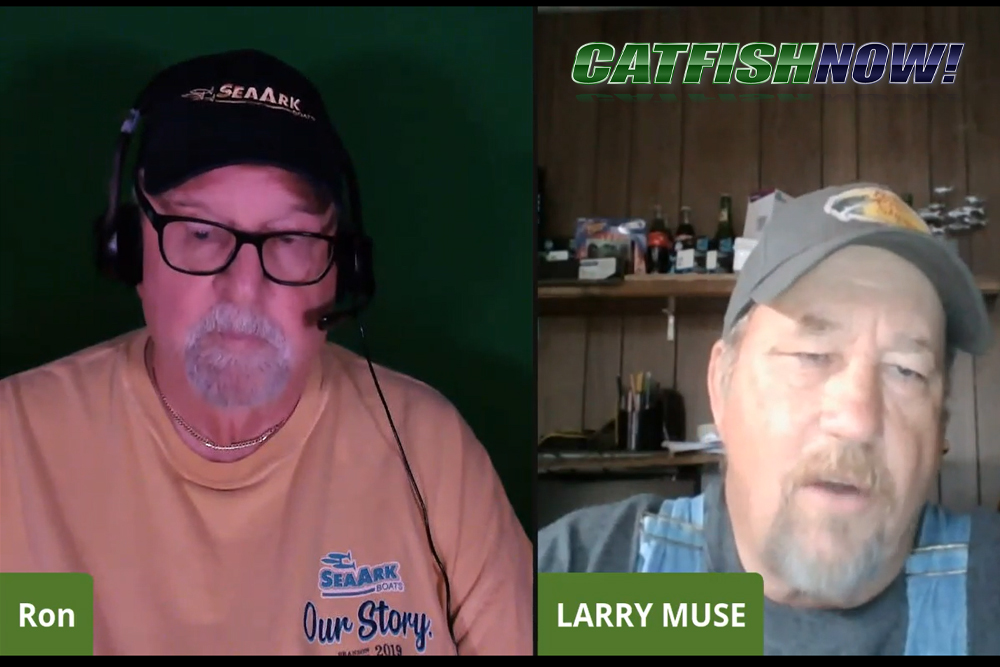 CFN How-to Video: Suspend Drifting with Larry Muse, Daiichi Hooks, Warrior Cat Rods   Larry Muse enjoys October fishing because he can use his favorite method of fishing. He says suspend drifting is a lazy man’s game and very relaxing. In this video Larry exposes the biggest error that most anglers make when suspend drifting. 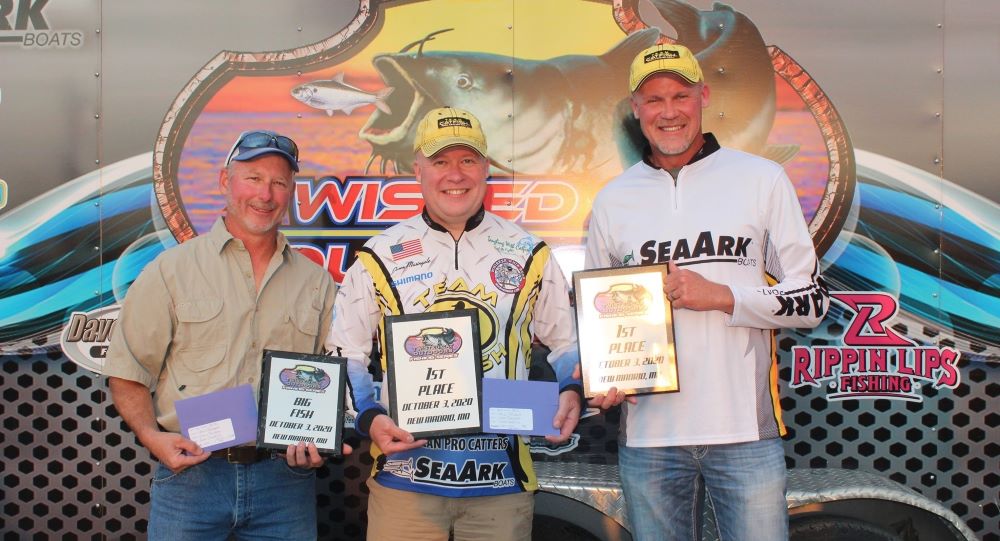 Anglers reported a late bite due to cold front and full moon. Fifty-three teams made up of 123 anglers from 10 states traveled to New Madrid, MO to fish the last event of the season for the Twisted Cat Outdoors tournament trail. This is a popular destination for catfish anglers because the Mississippi River normally […] 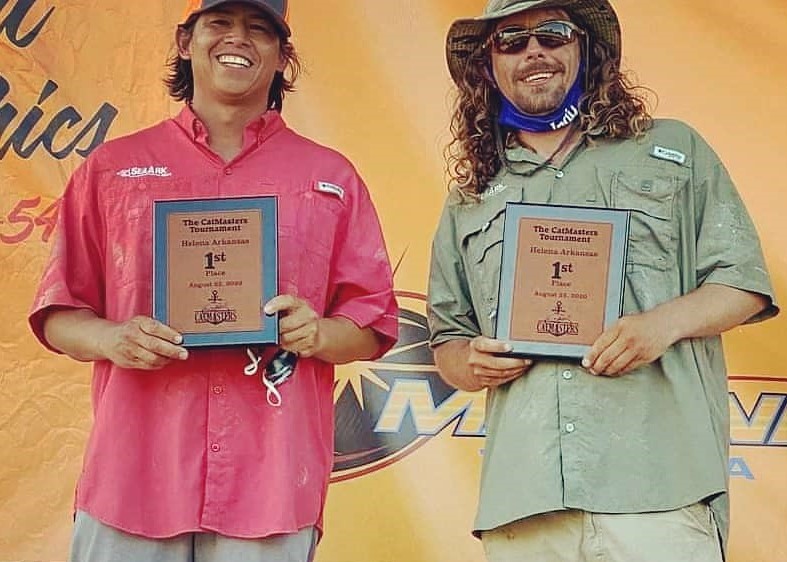 Tutorow and Han win The Catmasters at Helena Beautiful Weather and Lots of Fish Characterized the Tournament Plenty of nice fish were caught at Helena, AR on the Mighty Mississippi in The Catmasters event presented by SeaArk Boats. SeaArk Territory Sales Manager Jeremy Coe emceed the event that attracted eighty-four teams from 16 states. This […] 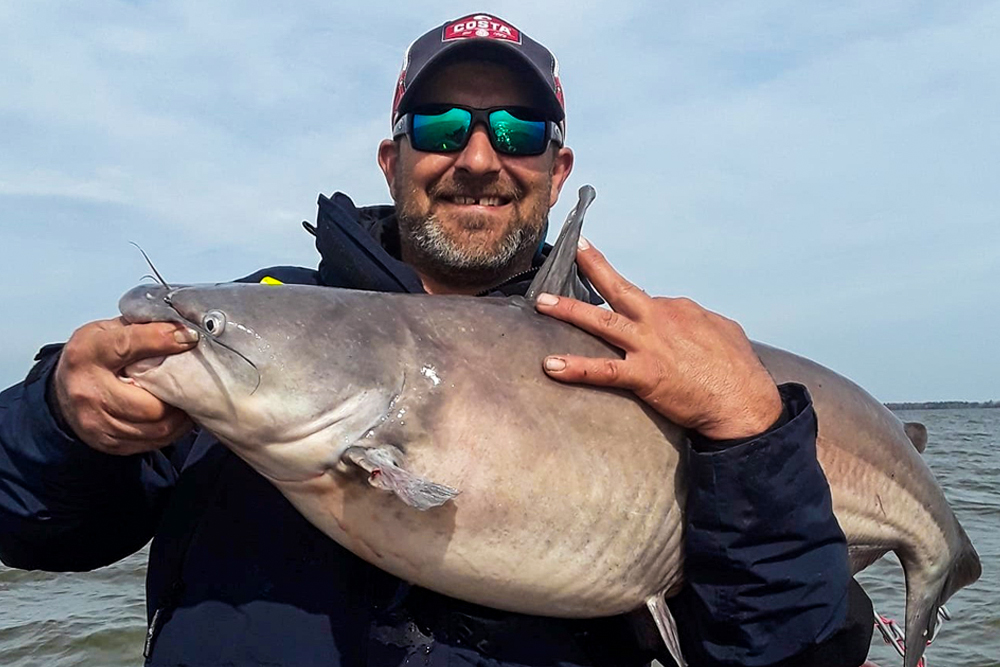 Why We Catfish: by Jerry Drawdy, Bloodline Tackle

Jerry Drawdy is shown here with a 43-pound catfish he caught on Lake Moultrie (Santee Cooper) in 2018. His passion for catfishing led him to create a business related to fishing   Why We Catfish: A Guest Editorial  Pulling back from a long dark road   by Jerry Drawdy My parents taught me how to […]

by Ron Presley Aaron Wheatley has been presenting Monsters on the Ohio (MOTO) since 2010. This year’s event marked Wheatley’s tenth year of providing the catfish community with a popular catch and release tournament with an emphasis on fish handling and care. The tournament day festivities include special events for the kids and prizes for […]

Don’t Be That Guy by Ron Presley As tournament anglers become educated on the subject of fish health, they tend to take it more seriously. Hot summer temperatures can make it hard to care for fish in a livewell. Oxygen levels are quickly depleted and the more fish in the well the quicker it goes. […]

Editor’s Note: Godwin is known for his role in the Duck Commanders enterprise and also for his crappie fishing. I know for a fact that he has also caught the catfish fever. A little bottom bumping on the Mississippi River with Bill Dance and George Young instilled a yearning for catfishing too. In reality, he […]